Seil Sautbekov has an interest in the applications of generalized functions, as well as in the factorization method for solving singular integral equations.

Seil Sautbekov received his M.S. degree in physics, and his Ph.D degree in physics and mathematics from Kazakh State University Almaty, Kazakhstan, in 1977, 1987, respectively. Doctor of science degree in physics and mathematics (2002), speciality ”Radiophysics” (Russia). From 1985 to 2004, he held several research and academic positions at Kazakh State University. From 2004 to 2018, he has been a professor at the L. N. Gumilyov Eurasian National University, Astana, Kazakhstan. Currently, he works as a professor-researcher at the Al-Farabi Kazakh National University in Almaty.

Seil Sautbekov has experience in electromagnetic waves propagation into finite structures, as well as anisotropic media.

He has named the best lecturer of higher education in Kazakhstan in 2007 and was awarded for services in the Development of Sciences of the Republic of Kazakhstan in 2010. 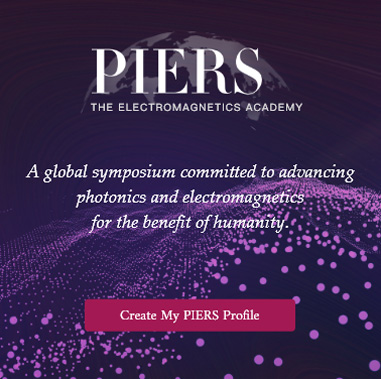